We teach you to master a simple framework" - away of operating" - that enables you and your leadership team to deliver more growth and profit from your business, and more balance and freedom in your life.

At Breakthrough, we believe that all businesses can be run better using a single system. A system that will enable your business to run smoothly without you, a self-sustaining 'organism' that runs like a well-oiled machine and allows you to move into a position of true leadership in your business.

We are a small team obsessed by helping ambitious, successful businesses grow faster by giving your leadership team a proven system that already works in over 80k business globally.

‍
We keep inspired by our client’s reactions when they see that a set of simple, timeless tools and concepts can solve what seemed like insurmountable problems. 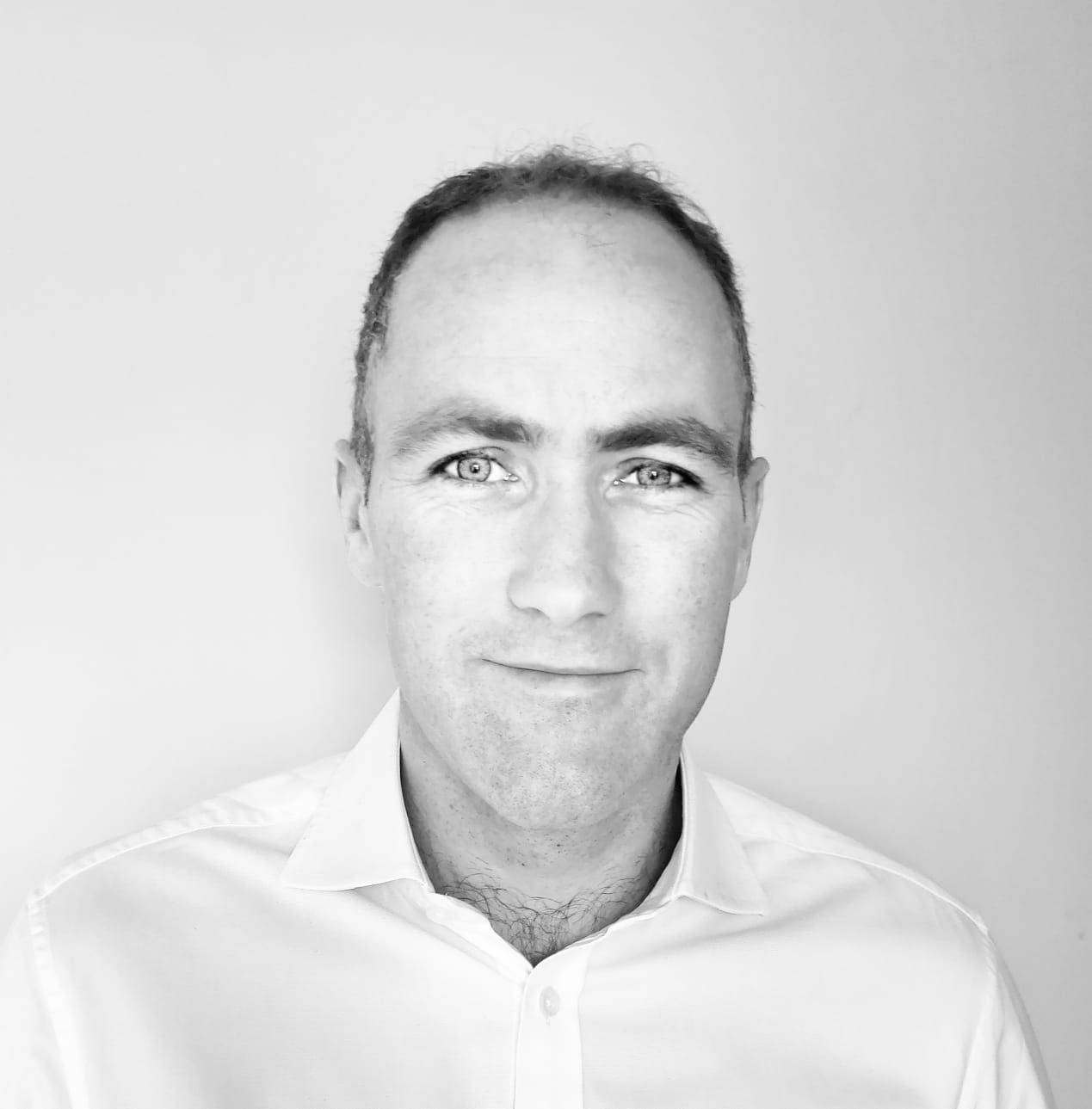 I am the Founder of Breakthrough, a concept I create after 20 years of obsession with what makes organisations great.

Since army officer training at Sandhurst, I have been personally obsessed about the theory and science of management and was lucky to learn from some outstanding leaders and organisations.

An economist by training, I spent 7 years in the British Army including two tours of Iraq. I then spent several years as a strategy consultant. I thought I would be helping clients on issues regarding management (as the title might suggest) but after several years as effectively a data and Powerpoint analyst, I knew I had to move on. I joined the leadership team of a fast-growing Edtech business and helped it double in size, hitting $100m in revenue. I then took this experience and helped other scaling companies achieve their growth ambitions as an independent growth consultant, including for the likes of Amazon, Trainline.com, Bupa, and Nets.

I have also run my own businesses since the age of 20 - and continue to do so. Everything that I teach, I have tested and employed in my own organisations. In short, you can be sure that I practise what I preach.